Local residents have secured a victory as developers were forced by Kingston Council to halt all works on the Fountain Pub site, and submit a new planning application for any future works on site.

This comes after developers destroyed almost the entirety of the locally-listed pub, including the landmark glass dome (inset), which has been in New Malden for over 100 years.

Richard Hebborn congratulated the Malden Independent Community Organisation (MICO) for their efforts and victory, saying: “This just shows what can happen when residents work together and stand up for their town.

“I’m sure I speak for all New Malden’s when I say that we’re really grateful to the work of MICO for what they’ve done to stop the further destruction of our heritage on the site.” 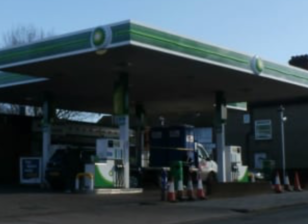 PETITION: Say no to 24/7 alcohol at the Kingston Road BP in New Malden